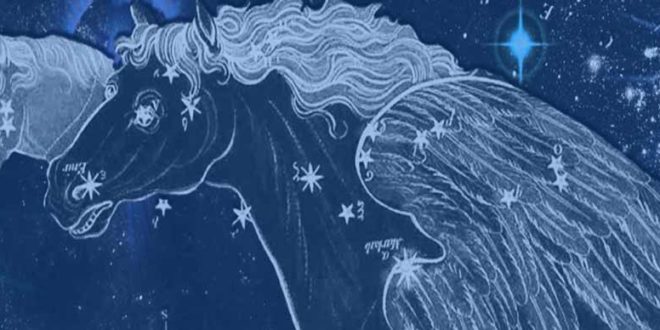 Pisces Decan 3 is ruled by Mars (Scorpio triplicity) in both systems. This is the zone of the impossible, for here we have aeronautical fishes! The sun flies through this decan from March 11 – 20. This zone is totally dominated by the visionary, high-flying, mythical horse Pegasus, after that there is a lizard, a swan and a star measurer.

We get the feeling that this Piscean water is simmering, about to boil over as it makes its way to the new life born on the spring equinox at 0º Aries. This zone is bursting with anticipation for the future and impatient because these subjects have been cocooned for so long. Pisces decan 3 can make calamitous mistakes by

These eager foals need to remember that half-baked ideas do not go down well, so must learn to hold back until their plans are fully developed. The latter end of the decan, especially those on the anaretic 29º are natural daredevils and aim high in all things.

They are prone to accidents due to their impulsive natures, but very ‘Gung ho’ so will back in the saddle as soon as they can. They have the ability to put a positive spin on things, which can come in useful working in glamour industries such as fashion, film and advertising.

In Vedic astrology, the 24th nakshatra where this star resides is called ‘The Former beautiful’, so Pisces decan 3 at least like to preen themselves and keep up appearances if they aren’t making things beautiful in art or design. However much as these natives have a great sense of the aesthetic, they pride themselves on being primarily intellectuals. In fact, their busy minds might be the reason they are so accident-prone.

Practical things, like simple walking in a straight line, might be a problem…These fishes are often confused as to why they are such hotheads when the usual descriptions of Pisces are so laid back and languid. This really isn’t the case with decan 3!

The 3rd Face Of Pisces

“A sad man full of evil thoughts, thinking of deception and treachery, and before him is a woman with a donkey climbing atop her, and in her hand is a bird. This is the face of advancement, and lying with women with a great appetite, and of quiet and seeking rest” ~ Picatrix

The tarot card associated with this card is the ten of cups. The Cinderella effect of the meaning of the decan as a whole is very marked with this card since “It suggests emotional fulfillment, settling down and starting a family. You have found the love you have searched for… You may have a picture painted in your head of the ideal partner and life for you.  There is absolutely nothing wrong with this as we all have our own idea of what we are looking for, and a dream we would dearly love to come true.”

Painting a picture is appropriate as this is such an imaginative decan. Karmically for artists “The Ten of Cups suggests exceptional work.  Your creations will be truly inspiring and might even be your best yet” Like high flying Pegasus, in this life “It is all taking off for you now and you may even get some global recognition.” ~ Teachmetarot.

Markab 23º “Energetic, unlucky, impermanent martial honours, disappointed ambitions, accidents, sickness.” [1] A person who is consistent in their beliefs, an unchanging person; to be seen stubborn or strong-willed.” [6]Scheat  29º “Danger through water and engines, liable to accidents or drowning.” [4]” Headstrong; an independent thinker. Pursuing one’s ideas or one’s version of truth without regard to the opinions of others” [7]

The Sun is on a rollercoaster in this decan, since it is waving goodbye to the last solar year and about to leap into the springtime with renewed vigor. Sorry for the northern hemisphere bias, but even the fixed stars here describe the drama of this hinge-point of the calendar. Up or down it doesn’t really matter, the point is, this decan is on the tipping point one way or another. It is very appropriate that the discovery of Uranus is here since the planet marks the threshold to the world of the non-visible planets.

From Uranus onwards, we deal with alien matter and dimensions we cannot see. Sun Pisces 3 is fascinated with mystery and what lurks beyond the physical. It feels like it must “boldly go” like in the famous Star Trek series. This is quite an unworldly placement for those who have to live a material existence so they may find it hard not to escape into Sci-Fi and hyper-dimensional realities. There is a feeling of breakthrough; the invention of the telephone allows a person from one side of the world to break through dimensions in time to speak to another on the opposite side.

There are sharp contrasts in the behaviour of these individuals too, for like the rollercoaster they plunge into misery one day but are upbeat and ecstatic the next. The fixed stars warn of the negatives from the subject’s rash and impulsive nature. However, I feel that if Pisces decan 3 learns patience and works on bridling their wayward passions they can avoid the dire warnings of any really serious accidents. 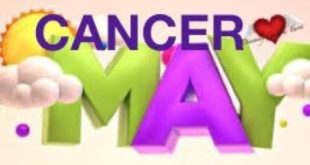 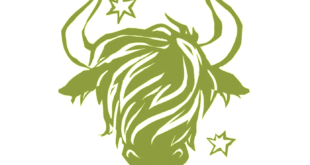