Fixed Signs Snap Out Of It – Uranus In Taurus | ElsaElsa 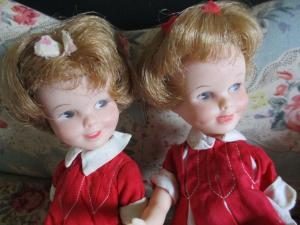 My daughter is interesting in that she has five planets in their own signs in her natal chart.

She has:
Mercury in Gemini
Venus in Taurus
Jupiter in Sagittarius
Uranus in Aquarius
Pluto in Scorpio

To add to that, she’s got two other planets in mutual reception. I have to tell you, this situation has made her nearly unstoppable and like everything else, unstoppable for good or ill! She’s almost twenty-five years old now.

I asked how or why she stopped doing something (destructive) that she loved to do. She raised this crap to HIGH art. No one who knew her would have every dreamed she’s stop.

I was struck by the simplicity of her statement. What? No drama? No writhing around or describing of agony. I thought a second, then told her, “I never hear that anymore”. I don’t think people realize they can simple grow up and set something aside.

I thought I should write about this but realized I already had. I made a video, actually.

The Easy Way To Overcome Your Addiction

I do see so many people, attached to some version of their person-hood that should have been shed, long ago.  That’s another thing I used to write about…

Don’t tag yourself with LABELS. When you do this, you have to keep proving you’re that thing you say you are.

As an example, someone says they love cookies!  Then they have to eat a bunch of cookies, whenever they’re in sight.

Think about it.  Give yourself some space. Be and remain, free.

What do you do, that you should have outgrown, eons ago? 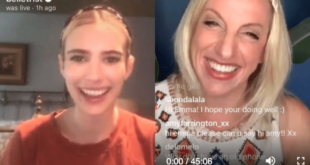 Emma Roberts Talks to Us About Astrology, Books & More 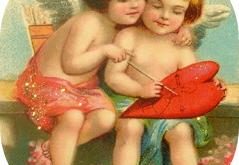